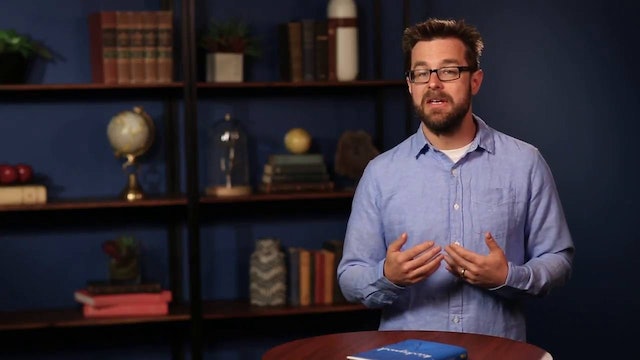 Kierkegaard, like Einstein and Freud, is one of those geniuses whose ideas permeate the culture and shape our world even when relatively few people have read their works.

Soren Kierkegaard indeed lived an extraordinary life. He never saw the fruits of his work in his life—it would be almost 100 years after his death that others would unleash his words onto the wider world. Yet the Danish philosopher, theologian, social critic, and writer is now widely recognized as one of the world's most profound writers and thinkers, and his influence on philosophy, literature, and on secular and religious life and thought is incalculable.

This series, taught by Kierkegaard scholar Stephen Backhouse, presents the genius as well as the acutely sensitive man behind the brilliant books.

What you will learn:

• First, you’ll learn the story of Kierkegaard’s life—from his childhood and upbringing, to his family and relationships, to his public life and his death.
• Next, using his biography as a starting point, you’ll discover the development of his thought.
• Finally, you’ll get a straightforward overview of Kierkegaard’s works, and you’ll learn how to think about Kierkegaard today. 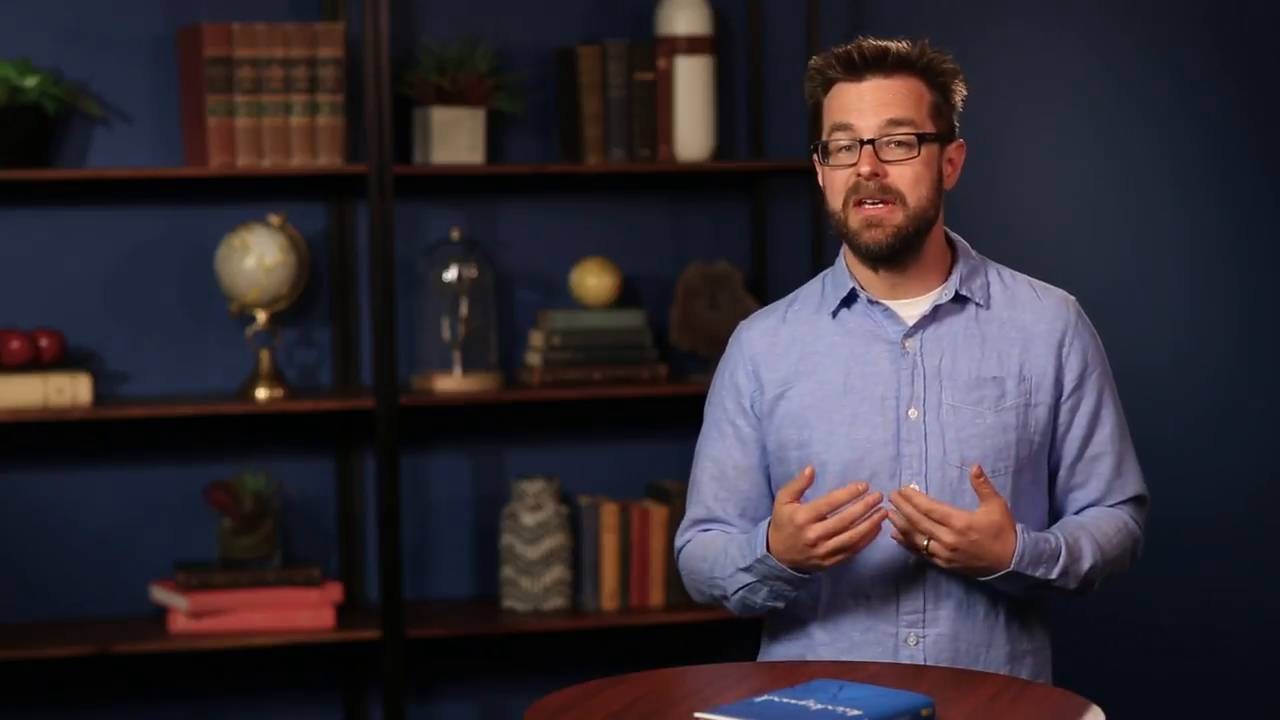