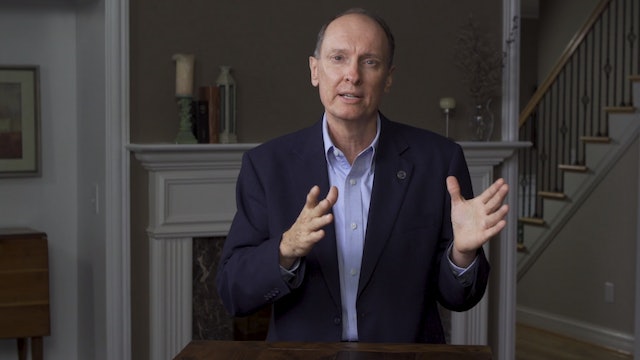 Discover the variety and unity of the early church.

The Christian church of the early centuries spread throughout much of Asia, Africa, and Europe, spoke many languages, was situated within diverse cultural settings, and had varied worship practices; yet it maintained a vital unity on core teachings at the heart of the Christian faith. In The Global Church--The First Eight Centuries, professor and scholar Donald Fairbairn helps viewers understand both the variety and unity of the church in this pivotal era by:

- Recentering the story of the church in its early centuries to pay greater attention to Africa, Turkey, and Syria, where most of the church's intellectual energy was nurtured
- Highlighting Christian communities outside the Roman Empire, as far afield as Persia and India, alongside those within it
- Identifying key events by their global, not merely Western, significance and taking into account early Christian interactions with other religions, particularly Islam

This series is an ideal introduction to the formative centuries of Christian history that broadens the narrative often recounted and places it more firmly in its varied cultural contexts. Students of church history, formal and informal alike, will appreciate the fresh approach and depth of insight this series provides. 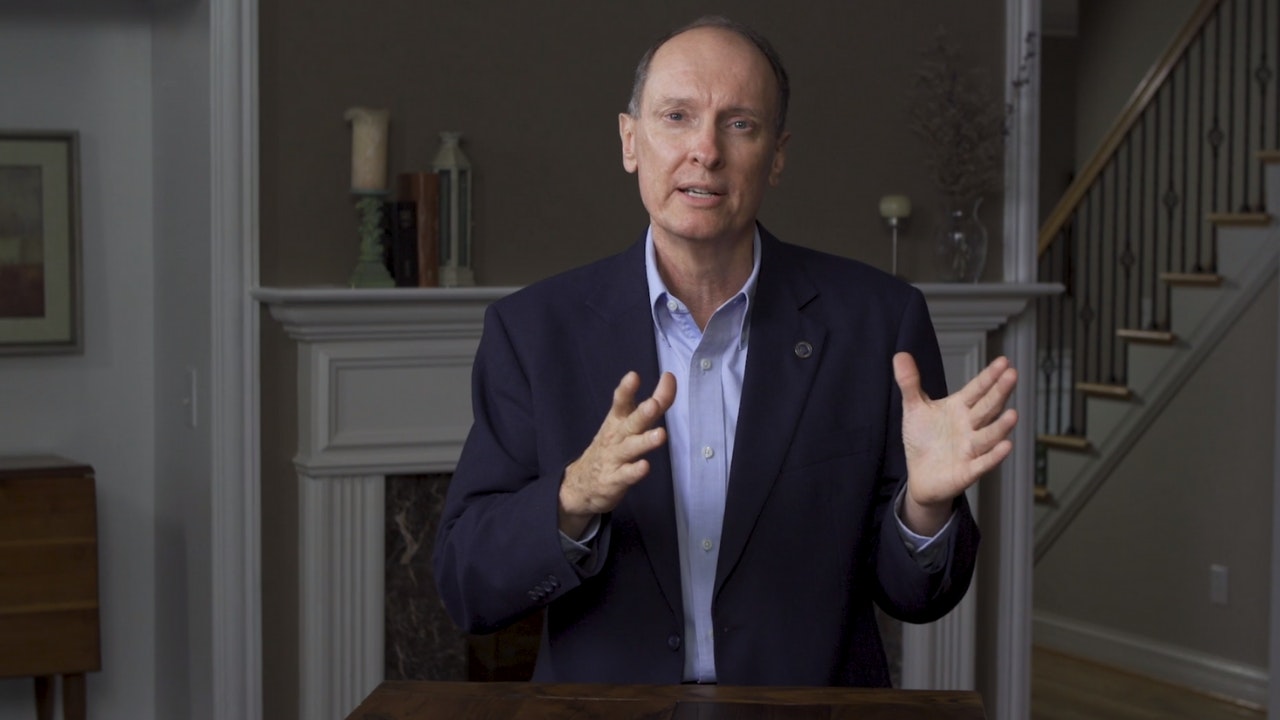