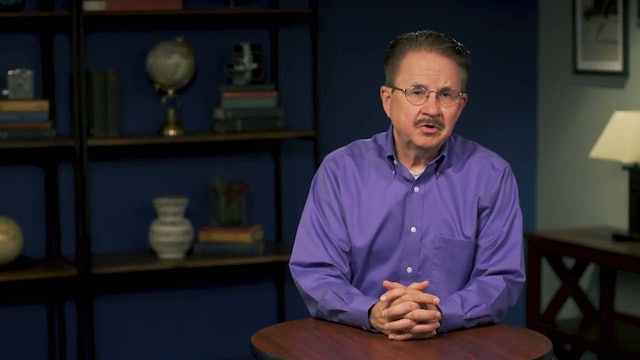 In The Essentials of Christian Thought, eminent theologian and church historian Roger Olson outlines the basic perspective on the world that all Christians, regardless of the place and time in which they were born, have historically held. This underlying metaphysic accords with all orthodox theologies, whether Calvinist or Arminian, Roman Catholic, Eastern Orthodox, or Protestant, but it separates Christianity from other religious and secular perspectives.

It is, quite simply, the essential requirement of a Christian view of the world.

Christians disagree on doctrine, politics, church government, certain moral questions—just about everything under the sun, it can seem. Yet a unity remains, centered around a core outlook on God and the world that is common to all believers. Or at least, such an outlook should unite Christians of all theological and church backgrounds. However, alternate visions of reality often infect and corrupt Christians' thinking.

The Essentials of Christian Thought will prompt you to more consciously appropriate the core of your faith, guarding against ideas that subtly but necessarily invite compromise. It's a chance to learn about the necessary principles of a Christian outlook on the world from one of today's premier theologians.

• a clearer grasp of the core principles of historic Christianity
• a better understanding of the implications of Christian thought in apologetics, cultural dialogue, and academic disciplines beyond biblical studies and theology
• a basis for integrating faith and learning on the foundation of a biblical philosophy
• practical strategies for distinguishing between the Bible’s vision of reality and other competing visions that may or may not be compatible with Christianity 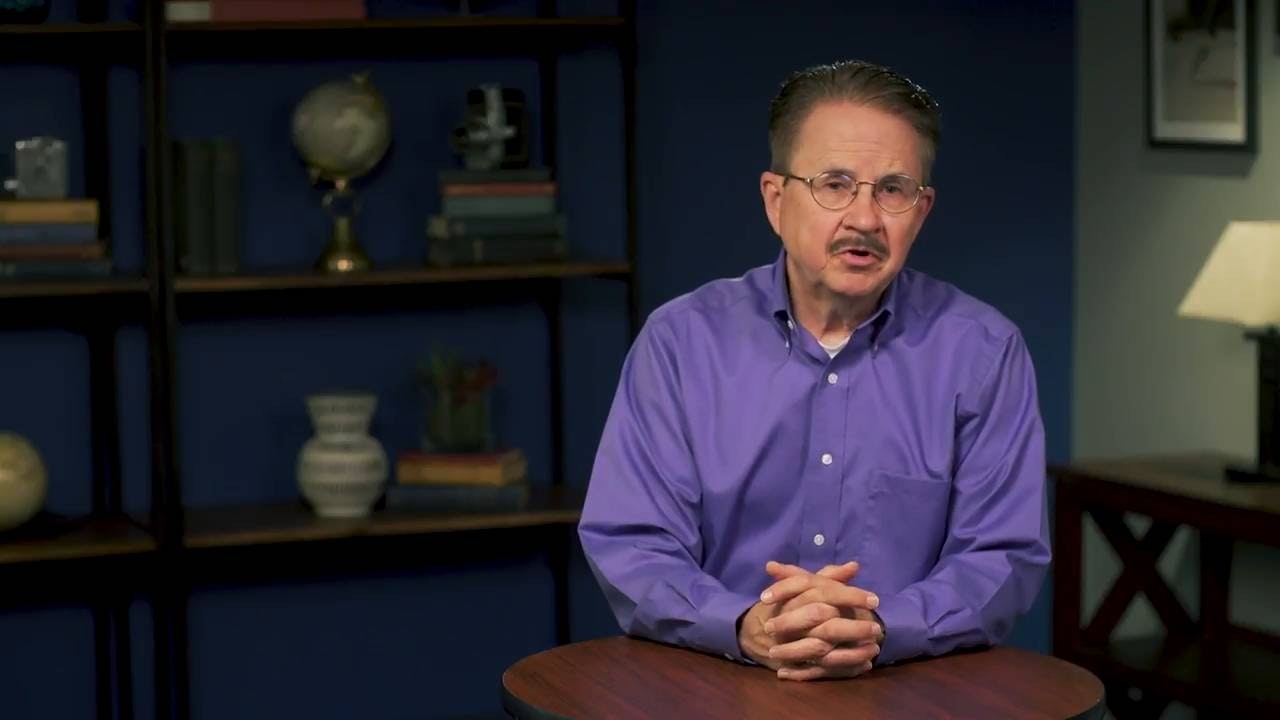