Skip to main content
FREE for 14 days! Unlimited access to thousands of video lectures on the Bible and theology. Satisfy your curiosity. Understand your Bible. Grow in your faith.
✕ ✕ 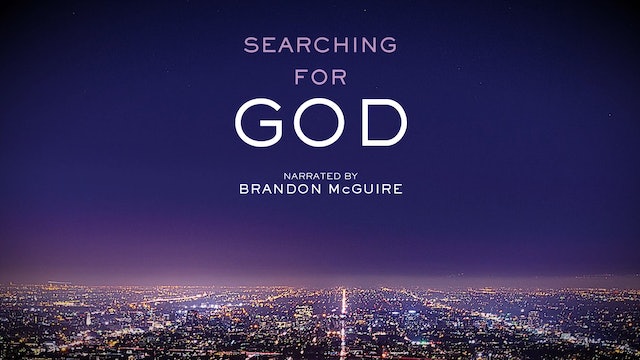 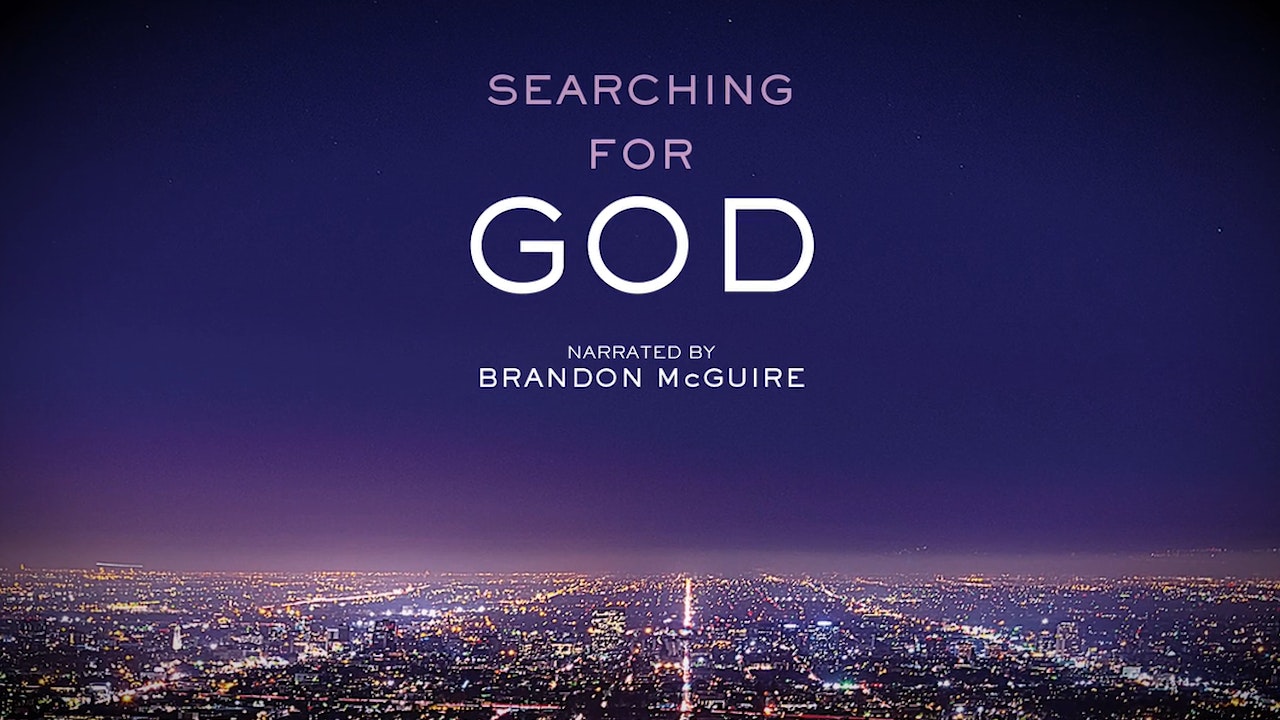