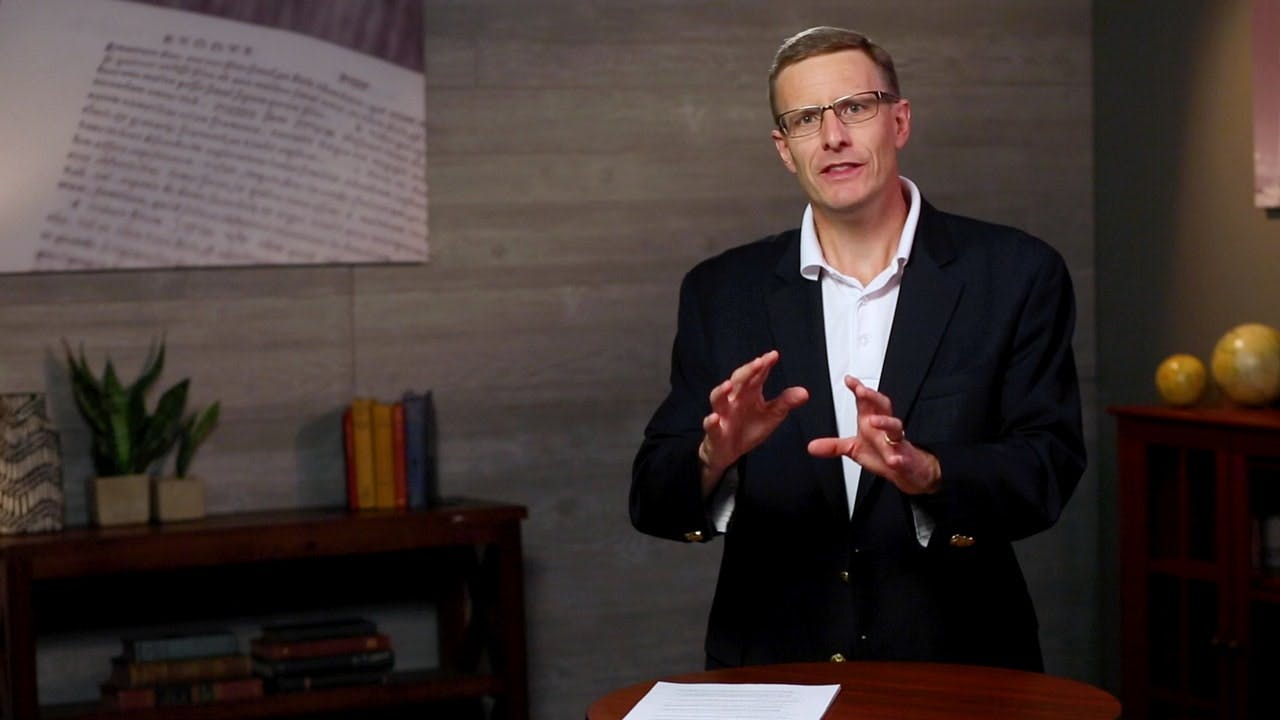 In the God's Glory Alone series, renowned scholar David VanDrunen teaches through the historical and biblical roots of the idea that all glory belongs to God alone.

Lessons examine the development of this theme in the Reformation, in subsequent Reformed theology and confessions, and in contemporary theologians who continue to be inspired by the conviction that all glory belongs to God.

VanDrunen illustrates the biblical story of God's glory, beginning with the pillar of cloud and fire revealed to Israel, continuing through the incarnation, death, and exaltation of the Lord Jesus Christ, and culminating in Christ's Second Coming and the glorification of his people.

In light of these biblical themes, each session addresses several of today's great cultural challenges and temptations--such as distraction and narcissism--and reflects on how commitment to God's glory alone fortifies us to live godly lives in this present evil age.

Historians and theologians have long recognized that at the heart of the sixteenth-century Protestant Reformation were five declarations, often referred to as "solas": sola Scriptura, solus Christus, sola gratia, sola fide, and soli Deo gloria. These five statements summarize much of what the Reformation was about, and they distinguish Protestantism from other expressions of the Christian faith. Protestants place ultimate and final authority in the Scriptures, acknowledge the work of Christ alone as sufficient for redemption, recognize that salvation is by grace alone through faith alone, and seek to do all things for God's glory.