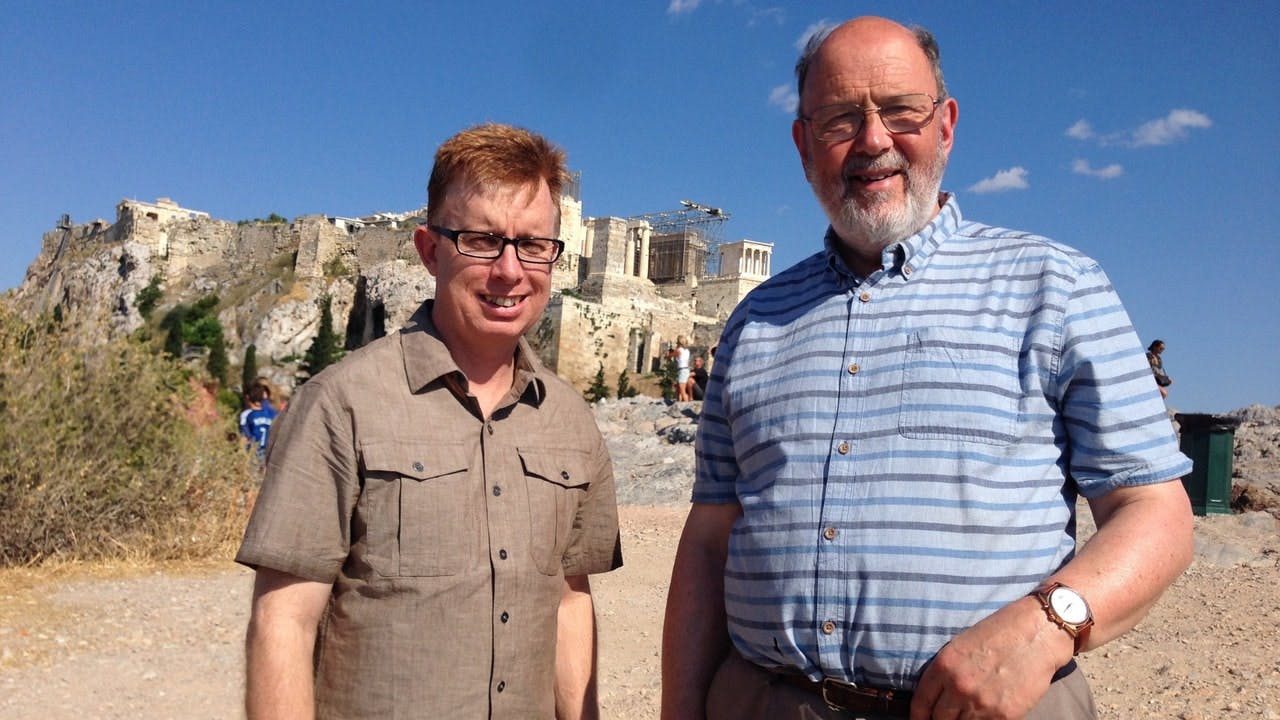 The New Testament in Its World

Enter the world of the New Testament. A companion to The New Testament in Its World by N. T. Wright and Michael F. Bird, these lectures serve as your passageway from the twenty-first century to the era of Jesus and the first Christians.

In addition to numerous studio lectures, on-location sessions will immerse you into the world of the New Testament. Filmed around the world, this series takes you on a journey with Wright and Bird to Jerusalem, Corinth, Athens, Rome, Nazareth, Qumran, Capernaum, and the shores of the Sea of Galilee.

At nearly 13 hours of content, these lectures are the definitive video introduction to the history, literature, and theology of the New Testament.