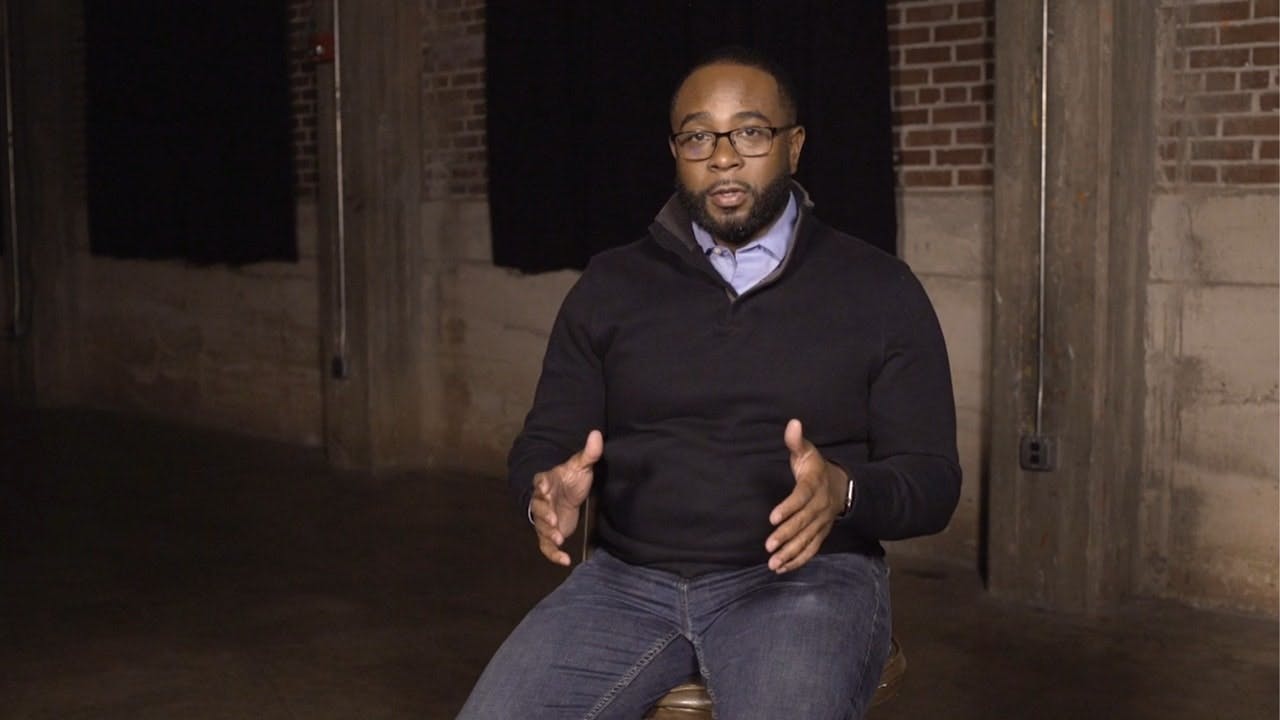 How to Fight Racism

How to Fight Racism Video Study is a how-to guide for pursuing racial justice. It is long past time to move beyond mere discussions about racism, and equip people with practical tools and suggestions to actually do something about it.

By providing a series of hands-on suggestions for practice bolstered by real-world examples of change, Jemar Tisby offers viewers an array of actionable items to help them become proactive initiators of racial justice. Far more than a simple list of items to do, it also provides a simple framework to help viewers consistently interrogate their own actions and maintain a posture of anti-racist action. This video study is for anyone who believes it is time for the church to stop compromising with racism and courageously confront it.

How to Fight Racism Video Study offers viewers the opportunity to be part of the solution to racial problems in the church and the nation. It equips them to become activists in the cause of racial justice and to see themselves as participants in the struggle for human dignity across racial and ethnic lines. In the end, viewers of the study will have a model for how to think about race in productive ways and to lend their energy in dismantling a social hierarchy that has long been stratified by skin color.