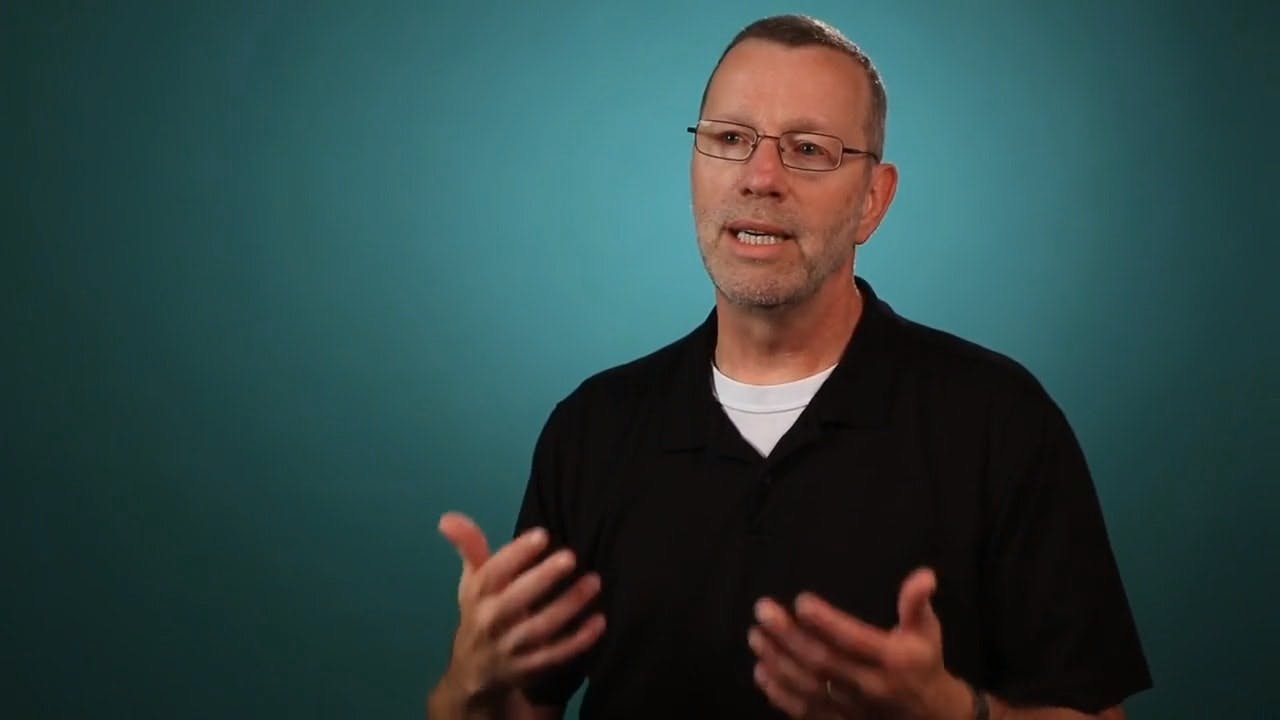 Basics of Ancient Ugaritic, taught by Michael Williams, is an introductory series on this language spoken at the time of Abraham.

Ugaritic is an ancient language of Canaan, written in cuneiform on tablets of clay. Ugaritic is of vital importance for understanding the wider world and culture surrounding the Old Testament text.

The series is an ideal first step for entering the larger world of Semitic languages.

By completing this series, you will gain:

• an introduction to the Ugaritic alphabet and the basic building blocks of ancient Ugaritic
• foundational knowledge of Ugaritic nouns, prepositions, pronouns, verbs, adjectives, and other parts of speech
• an overview of Ugaritic verb forms