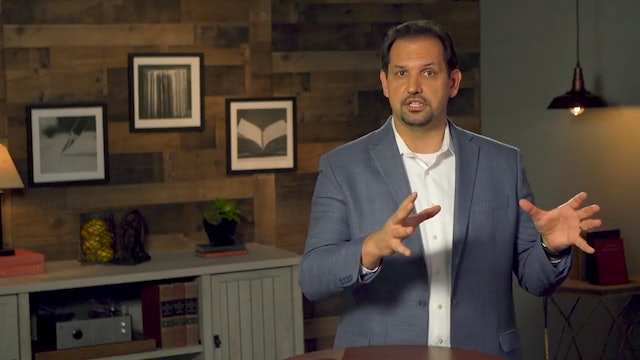 What does it mean to live as a Christian in a “post-truth” age?

In this course, you’ll learn how to answer the deepest questions about reality, and you’ll learn a framework for defending truth in a culture of confusion.

This cultural phenomenon led the compilers of the Oxford English Dictionary to name "post-truth" their word of the year in 2016. How can Christians offer truth and clarity to a world that shuns both?

Ultimately, Saving Truth provides arguments from a Christian perspective for the foundation of truth and how those foundations apply to sexuality, identity, morality, and spirituality. For those enmeshed in the culture of confusion, the book offers a way to untangle oneself and find hope in the clarity that Christ offers. 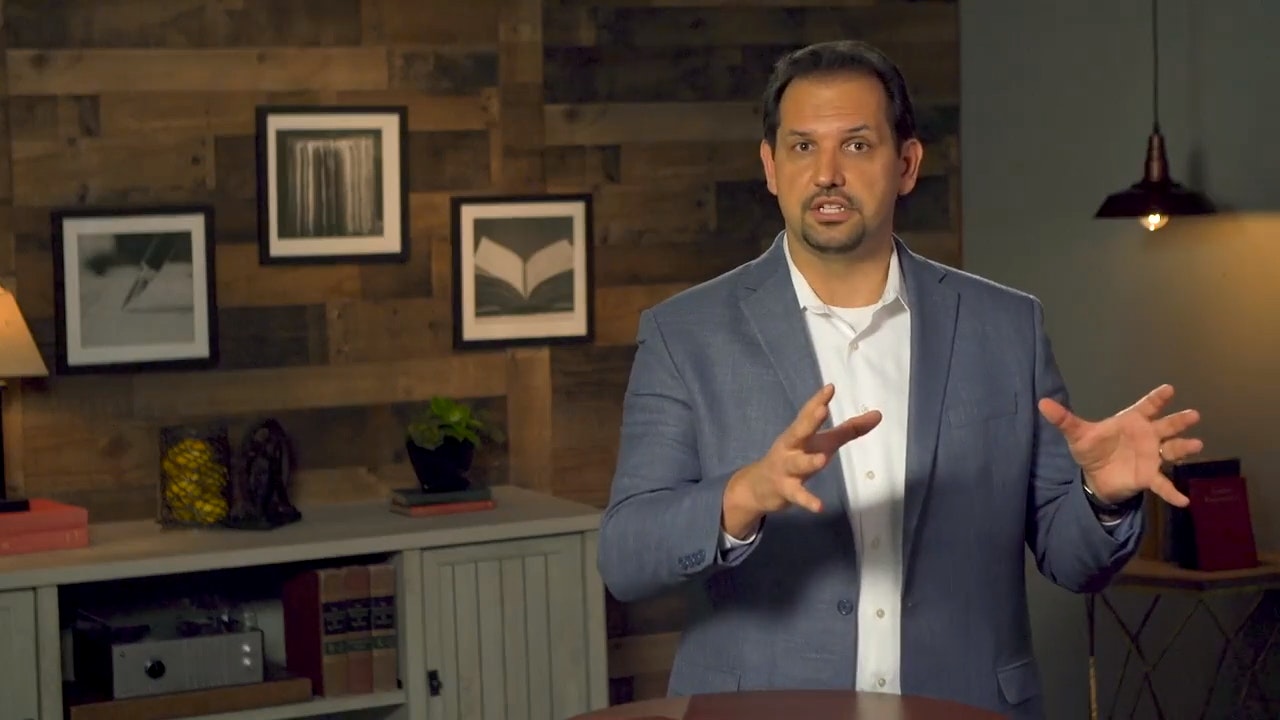