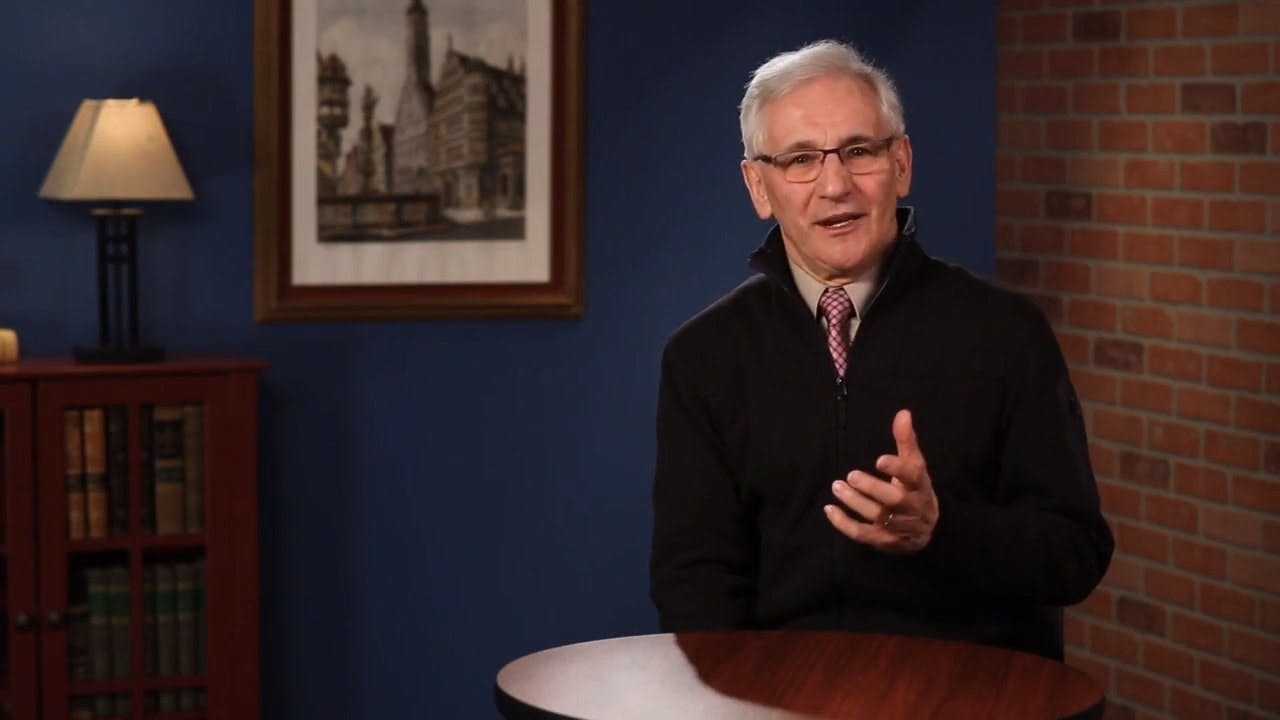 Get an introduction to Hinduism, Buddhism, Judaism, Christianity, Islam, and African religions.

In Understanding World Religions, author and professor Irving Hexham presents religion as a complex and intriguing matrix of history, philosophy, culture, beliefs, and practices. With the understanding that a certain degree of objectivity and critique is inherent in the study of religion, Hexham guides students in responsible ways of carrying this out. You'll learn more about Hinduism, Buddhism, Judaism, Christianity, Islam, along with major African religions.

By completing this series of videos, you will gain:

• familiarity with the most important figures, practices, and writings of the world’s main religions
• an understanding of the differences in each religion’s outlook and teaching
• insight into the formation and distinctives of each religion, as well as the broad traditions under which the world’s religions fall