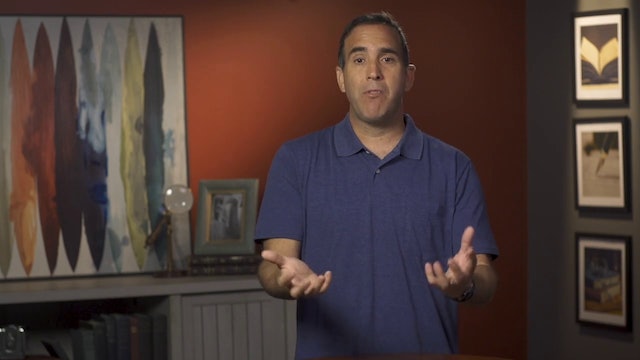 Interest in religion has increased in the twenty-first century, but Western culture has grown increasingly disenchanted.

Many--including many Christians--no longer perceive the world in its proper light. The world is viewed as mundane, ordinary, everyday, instead of deeply beautiful, mysterious, and sacred. Moreover, the church has grown anti-intellectual, out of touch with the relevancy of Jesus and how to relate the gospel to all aspects of contemporary life.

In this disenchanted age, Christian wholeness remains elusive, blunting the church's ability to present a winsome and compelling witness for faith. As a result, the Christian imagination is muted.

The Cultural Apologetics series introduces you to a model of cultural engagement, rooted in Paul's speech on Mars Hill, which details practical steps for re-establishing the Christian voice, conscience, and imagination. The result is that Christianity will be seen as both plausible and desirable by those within modern Western culture, preparing the way, with the help of the Holy Spirit, for a genuine missionary encounter between the gospel and the contemporary world. 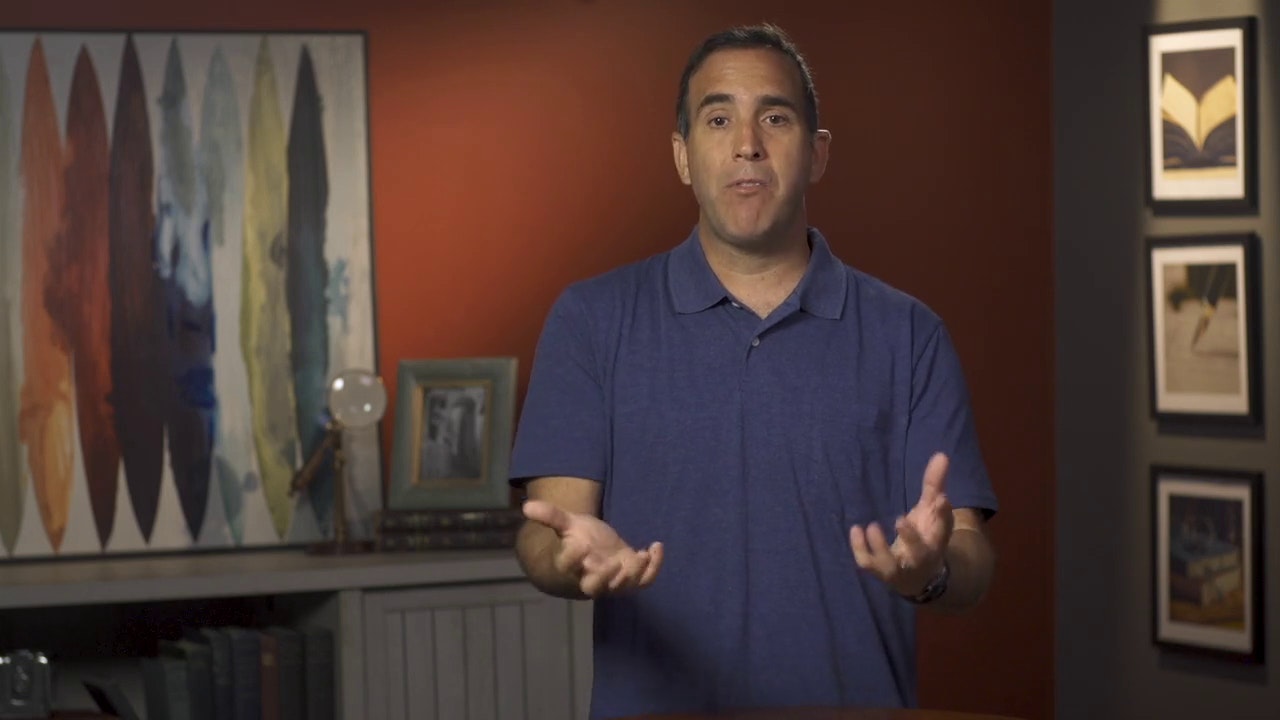