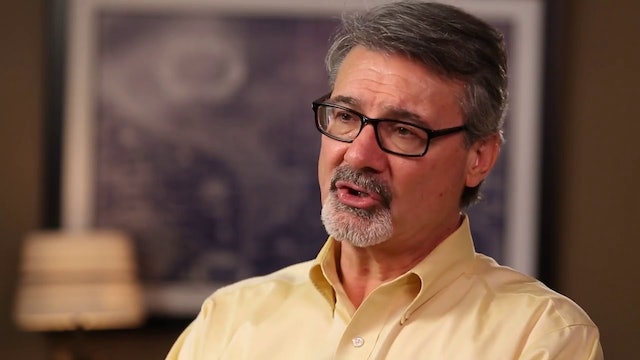 Church History: From Pre-Reformation to the Present Day

Church History: From Pre-Reformation to the Present Day, featuring scholars John D. Woodbridge and Frank A. James III, traces the growth of the modern church within the cultural, intellectual, and political contexts of the surrounding world.

In Church History: From Pre-Reformation to the Present Day, scholars John D. Woodbridge and Frank A. James III recount the ups and downs, the triumphs and struggles, of the Christian movement. They offer a unique contextual view of how the Christian church spread and developed from the period just prior to the Reformation through the next five hundred-plus years. This course also looks closely at the integral link between the history of the world and that of the church, detailing the times, cultures, and events that both influenced and were influenced by the church.

Primary attention is given to the history of Christianity in the West, but the series also covers developments in Africa, eastern Europe, Asia, and Latin America. 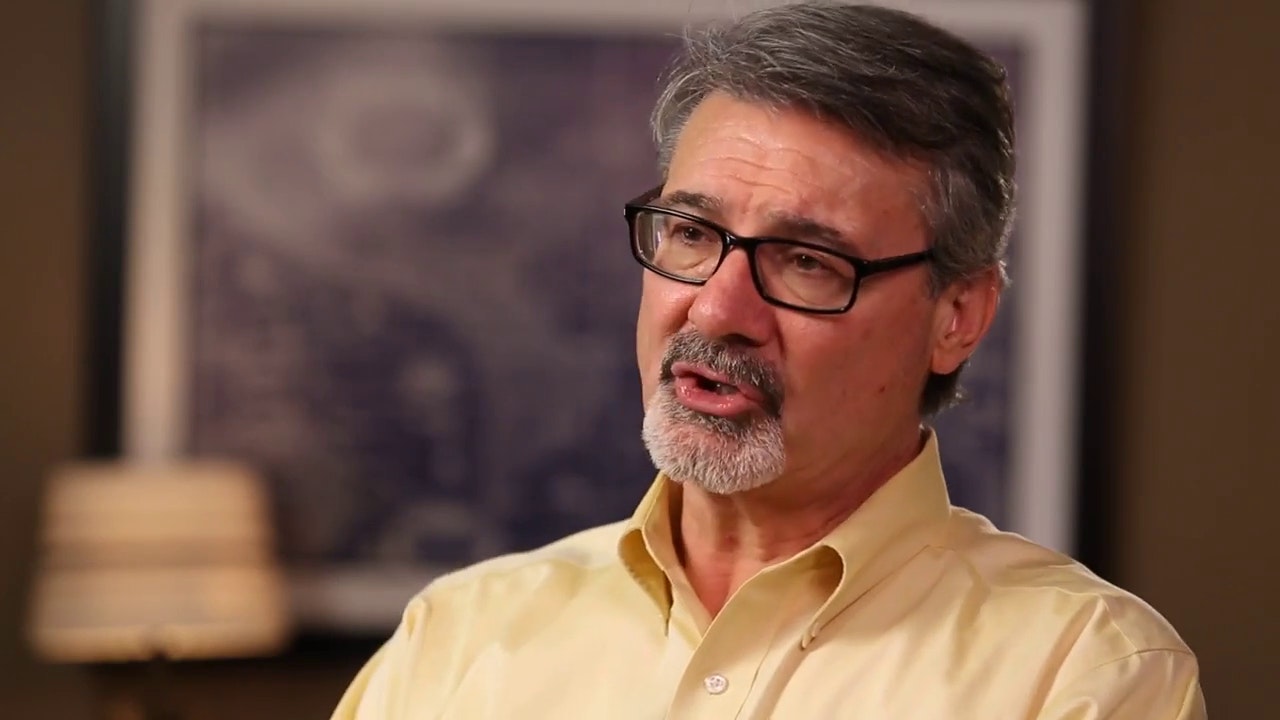