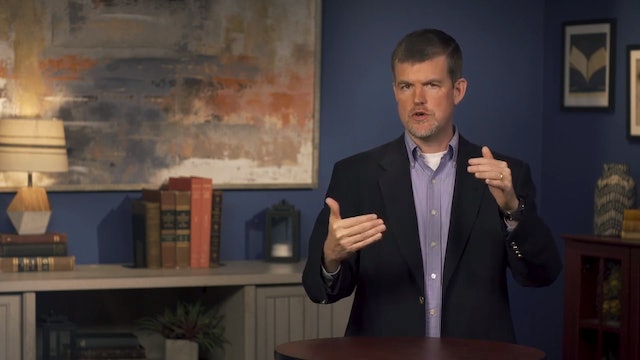 In America's Religious History, historian Thomas Kidd traces the roots and development of American religion. This series offers an up-to-date, narrative introduction to the religious background of American life.

In the post-9/11 world, it is not difficult to see how important religion remains in America and around the globe. An older generation of scholars expected that America and the rest of the Western world was headed toward secularization and the end of religion. America is undoubtedly secular in many ways, and the constitutional order requires a clear distinction between faith communities and government.

Yet from the colonial era to the present, American men and women have been, and have remained, a pervasively religious people. 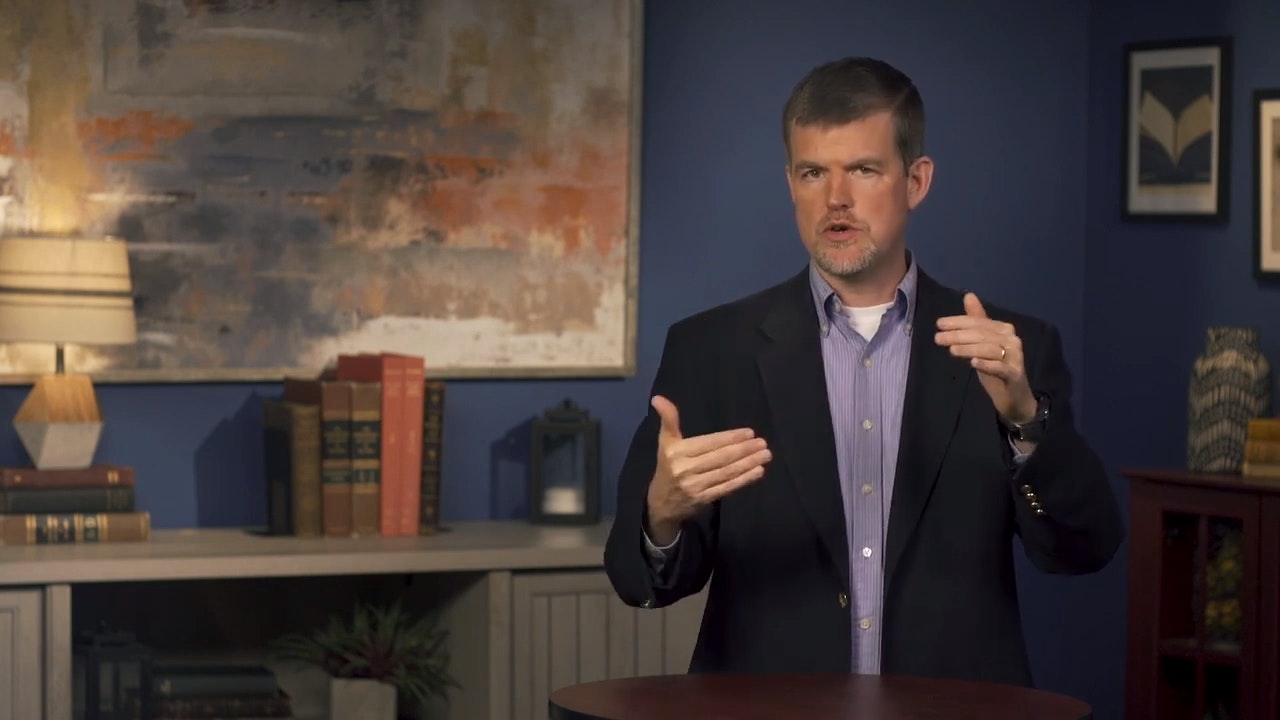